Polling was underway on Thursday for the 42 Lok Sabha seats in the Telugu states of Andhra Pradesh and Telangana, while in Andhra Pradesh votes were also being cast for the 175-member Assembly. Officials said 10.6 per cent voter turnout was recorded in the first two hours.

The polling process started amid tight security at 7 a.m. in all constituencies except Telangana’s Nizamabad where it began at 8 a.m. due to the presence of a record number of contestants. Early voters started queuing up even before the polling centres opened. Voting will take place in all 17 Lok Sabha seats in Telangana and all 25 in Andhra Pradesh. 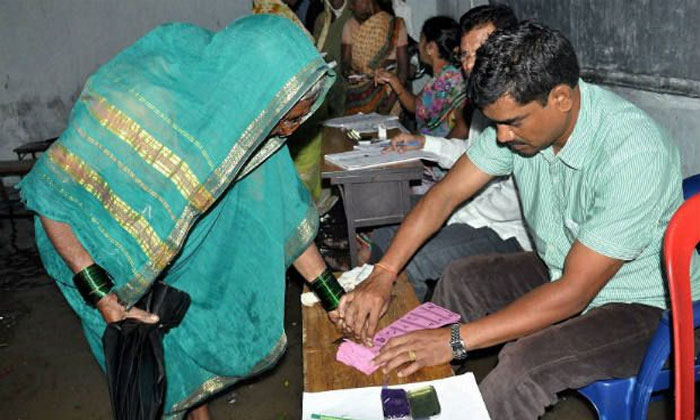 Chief electoral officers in both the states said tht polling was peaceful and smooth except at a few places where the process was delayed due to technical snags in the Electronic Voting Machines (EVMs). They said all the voters standing in queues at the end of the scheduled polling time would be allowed to cast their votes.

The polling in Telangana will end at 5 p.m., except in 13 Maoist-affected Assembly segments under five Lok Sabha constituencies where it will end an hour early. In Nizamabad, the process will continue till 6 p.m. In Andhra Pradesh, polling will continue till 6 p.m. except in six Maoist-affected Assembly segments. The balloting will end at 4 p.m. in three segments, and at 5 p.m. in three others. A little over 3.93 crore voters in Andhra Pradesh are eligible to decide the fortunes of 319 candidates for Lok Sabha seats and 2,118 candidates for Assembly polls. Authorities have set up 46,120 polling stations, of which 9,000 booths are considered “sensitive” — an official euphemism to mean they are prone to violence.

In Telangana, nearly 2.97 crore voters will decide the fortunes of 443 candidates including 25 women in the single-phase polling. The state has 34,603 polling stations including 5,749 “sensitive” ones. Officials in Hyderabad were monitoring the process through web-casting from over 4,000 polling booths. In other booths, the process is being video recorded.

As many as 3 lakh personnel including about a lakh policemen were deployed to ensure free and fair polling across Telangana. Officials said they were using 79,882 EVMs besides 42,853 control units and 46,731 VVPATs. The Nizamabad constituency will be entering the record books with a record number candidates and maximum number of EVMs. A total of 185 candidates including 178 farmers are in fray while 12 Electronic Voting Machines (EVMs) will be used in each polling booth. The farmers filed the nominations to highlight their problems including lack of remunerative prices for their produce. Chief Electoral Officer Rajat Kumar said since the mock polling in Nizamabad took two hours, the actual polling began at 8 a.m. 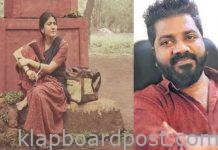