The fresh episode of data theft case and the bogus votes scam brought a bad reputation to Andhra Pradesh Chief Minister Chandrababu Naidu. The fresh survey reports disclosed that TDP will lose 3 per cent of vote share going down the total percentage of votes to 33 per cent from 36 in the ensuing Assembly elections. 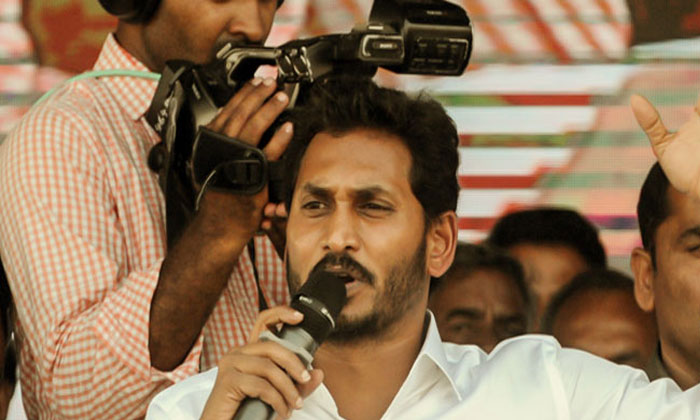 Chandrababu government was caught red-handed and the TDP’s effort to control the damage has become a futile exercise. People have come to a conclusion that TDP robbed the personal details of every AP citizen only to use for the party’s victory.