Home English Prabhas and Geetha Govindam director to team up?
Facebook
Twitter
WhatsApp
Google+
Pinterest
Geetha Govindam has become an identity card for Parasuram, who came to Industry as a dialogue writer. He worked as an assistant for Puri Jagannath and until, Geetha Govindam, even though he delivered  successful films, he did not get much of an identity. 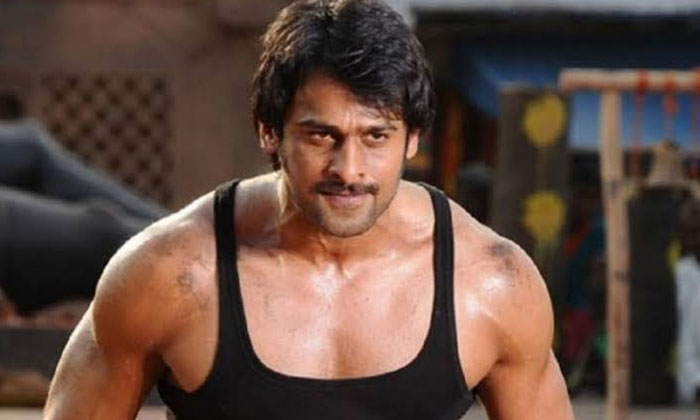 He is taking his time to come up with his next as he wants to take a leap of faith and direct a biggie. He has been directing medium budget movies all the while.
He did talk to Mahesh Babu and Allu Arjun, but the actors did not accept his story. We now hear that Prabhas has given him time to give a brief narration. After returning from London, Prabhas will hear to the story and if he likes it, he may ask for full narration.
While the actor is also in talks with some big Bollywood productions, he doesn’t want to leave out Telugu Cinema behind. Hence, he is looking to do one Telugu Cinema at least per year while keeping door open for lucrative offers from Hindi Cinema.