Young Rebel Star Prabhas has lined up a series of projects and is busy for the next four years. All of these projects are big-budget flicks and will have a pan-Indian release. Moreover, the makers of all these films have come up with a strategy to attract the audiences of both North and South India. They are roping in actresses who have equal fame in both North and South territories to act alongside Prabhas.Prabhas is currently acting in the film Radhe Shyam. Pooja Hegde is the female lead in it. Pooja is a star in Tollywood. 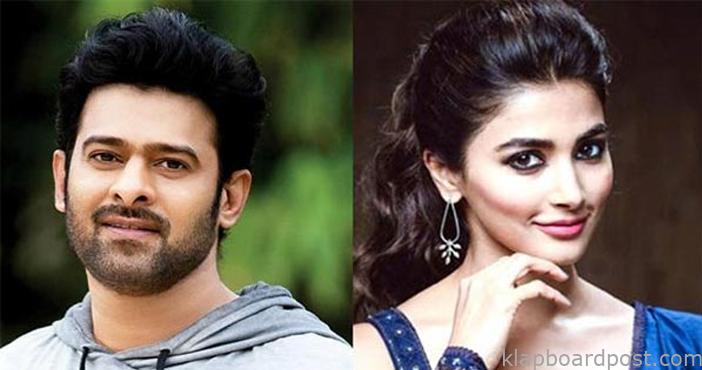 She is also a known face in the North as she acted alongside stars like Hrithik Roshan and Akshay Kumar. In Prabhas-Nag Ashwin’s project, Deepika is playing the female lead. There is no need to talk about the superstardom of Deepika. In Prabhas’s other project Adipurush, the makers are planning to rope in Kriti Sanon as the heroine. In Prashanth Neel’s Salaar, Disha Patani may act alongside the Baahubali actor.Both Kriti and Disha have done films in Telugu and also enjoys popularity down the South. Thus, the makers are being very careful in selecting the lead actresses for Prabhas to grab the attention of audiences across the country.

Despite death, Akkineni’s stick to the plan