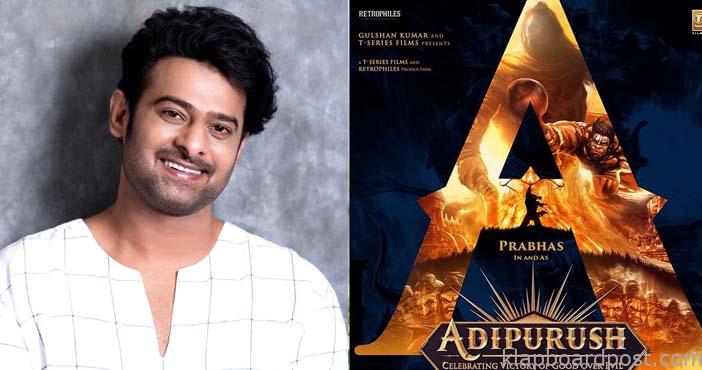 Prabhas signed a Hindi biggie called Adipurush and surprised many with his selection. The shooting of the film is already on in Mumbai and Prabhas plays Lord Ram in the film. The first look of Prabhas as Lord Ram will be out on April 21st as per the update from the Mumbai circles. This date is quite special as it is also Sri Rama Navami, a big festival in the country. The star hero is in full swing and has been selecting projects which are only pan-India as of now utilizing his Baahubali fame in a big way. Prabhas also recently wrapped two key schedules of Salaar that is being directed by Prashanth Neel of KGF fame.
CLICK HERE!! For the aha Latest Updates

Bhumika next film with Akkineni?