Rebel star Prabhas is currently filming for Saaho, a bilingual project. The film is directed by Sujeeth which has a galaxy of a star cast.  Shraddha Kapoor making her Tollywood debut is the lead actress.

Prabhas, who attained national recognition with Baahubali, opined that working in multiple languages is an add-on to artistes and helps in driving an actor. He states that it gives an exposure with new opportunities coming in and will add to horn skills, adding Baahubali and Saaho does the same to him.

Prabhas On Working In Multiple Languages 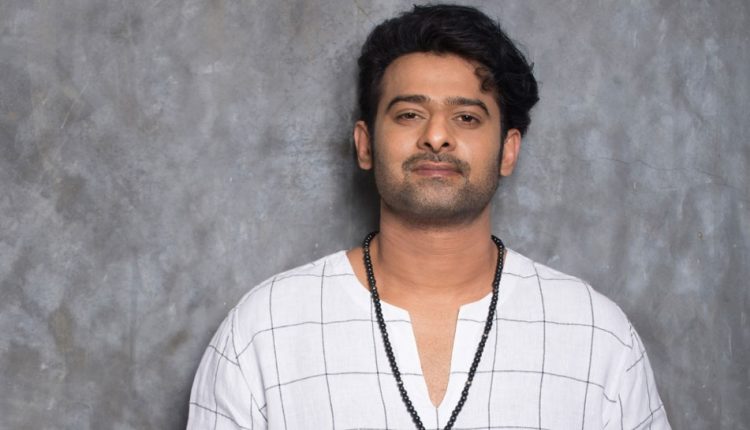 Meanwhile, Shraddha and  Evelyn Sharma shooting in Saaho are all for praise over Prabhas. “He is a superstar. Once you get to know him, he’s not shy at all; he’s super fun to be around! It’s been an absolute pleasure working with him, and the rest of the team,” Evelyn said.

“He is such a gentleman and an amazing human being. I think it translates in his energy on set and is so inspiring for everybody,” says Shraddha. Saaho, a high-octane action film is being shot in Telugu, Tamil and Hindi and has an ensemble cast with the likes of Neil Nitin Mukesh, Jackie Shroff, Mandira Bedi and Arun Vijay, among others. 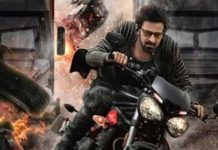 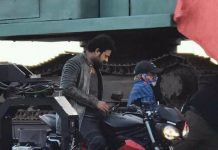 Prabhas’ Saaho Shoot To Begin In Hyderabad From July