The global icon Priyanka Chopra and Nick Jonas’s rumoured affair has been making the news. And now, at an event, Quantico star ruled that she loves the idea of getting married and would get married someday. However, she underlines that her marriage will not change her perspective of feminist opinions.

“I love the idea of getting married. I totally want to get married at some point. And I don’t think marriage makes you smaller or bigger or more feminist or not. Feminism basically is women saying give us our own choices without judging us. That’s all it is. It’s not about berating someone. It’s not about proving a point. I totally would love to get married, ” Priyanka said.

Priyanka Chopra: I Love The Idea Of Getting Married 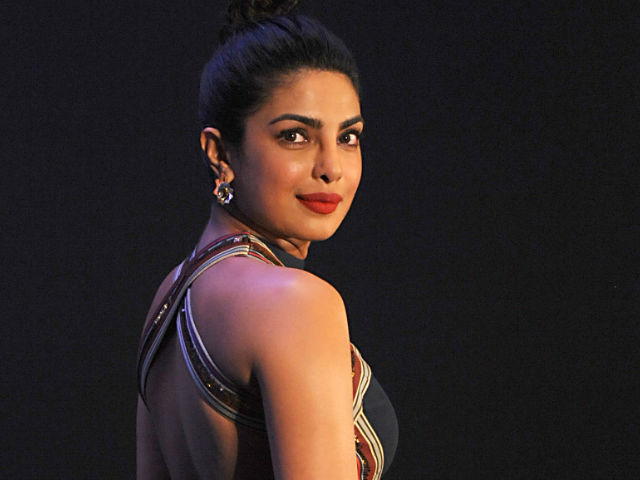 Calling herself “super romantic”, PeeCee adds, “I’m super mushy, and I think why not? You know, when you love someone or when you care about somebody making them feel special and giving attention is the most important thing.”

On the work front, the Desi girl will be starring opposite Salman Khan starrer Bharat. Well, a lot of expectations are associated with the film, considering this is Priyanka’s first Hindi film after her venture into Hollywood. 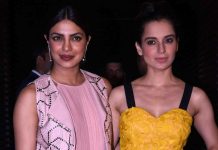 Here’s Why Kangana Ranaut Is Upset With Priyanka 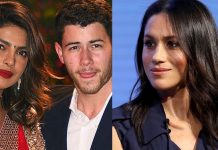 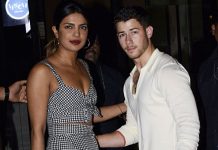