Home English Big Stories Radha beats Venkatapuram
Two films in the form of Sharwanand’s Radha and Venkatapuram have finally released this Friday and by the looks of it, Sharwa is in an advantage as his film is doing slightly better in the Telugu states.
Both the film received an equal response at the box office but as Radha is a more commercial film, it has gone a bit ahead now. Moreover, Sharwa is in full swing as his last film Shatamanam Bhavati was a huge hit.
We need to see how both these films with average reviews stand in front of Baahubali which is still going strong. 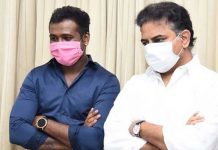 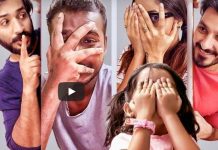 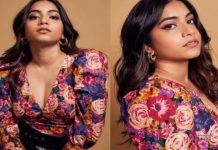 Listen: You And Me From Khaidi No:150