Ace filmmaker Rajamouli’s RRR is a big-ticket film which is eagerly awaited. Thanks to the filmmaker for bringing two big star heroes – Ram Charan, Jr NTR on one screen. And now the Rajamuli has roped in Arjun Reddy star. We, we aren’t talking about Vijay Deverakonda but character artiste Rahul Ramakrishna. We are yet to confirm from the horse’ mouth but it is learnt that he has joined the sets and will be see playing a pivotal role. His fan group is already ecstatic over the news. 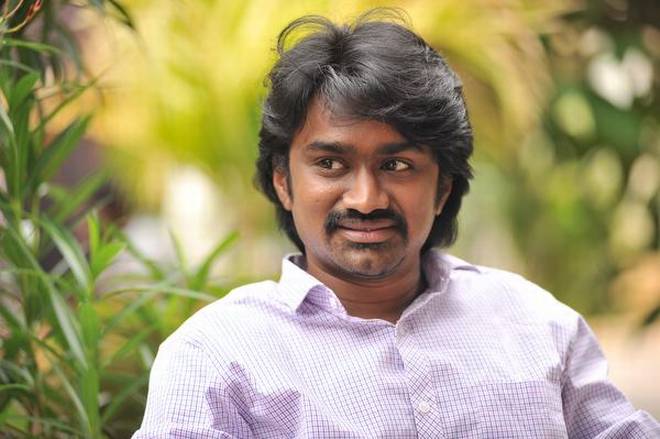 On the other side, the film’s story is being penned by Vijayendraprasad, who wrote Bahubali story. The film has a big-ticket producer like DVV Danaiah, who just churned out a hit like Bharat Ane Nenu and is now making ‘Vinaya Vidheya Rama’ with Cherry.

On the other side, Rajamouli is contemplating to make a big announcement on  12-12-12. It is speculated that he may announce about the female leads which has been in the news for some time now.