Raj Babbar shared an emotional post on the photo-sharing app remebering actress and late wife Simta patil, on her 33rd death anniversary. Sharing an old picture of the actress, he wrote, “Today decades ago, you went away silently. Each year this day reminds me that you shall be missed more with every passing year.” Soon, netizens reactedon the heartfel message and poured in love in the comments section below. 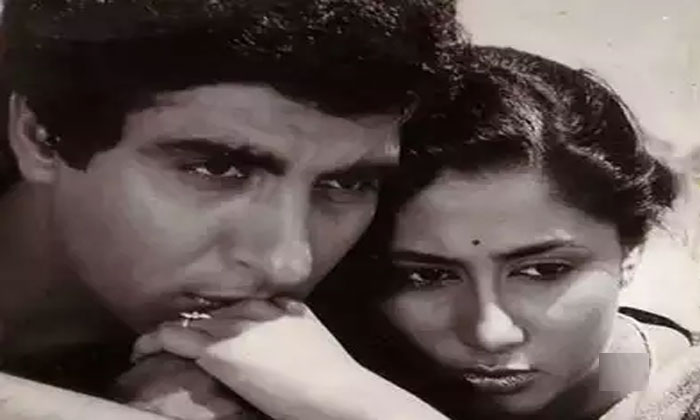 A week back, Raj and Smita’s son Prateik Babbar had shared a monochrome picture of his mother where she can be seen looking outside from a balcony. He captioned the post, “circa #1980 #flashback #greatness ❤️” The acting prowess has featured in over 80 films. She had worked in multiple languages like Hindi, Marathi, Gujarati, Malayalam and Kannada. She had passed away during the birth of her child, due to complications. 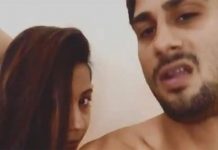 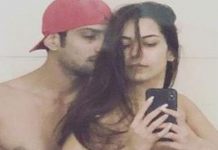