Ravi Teja will be seen playing as a Blind person in the movie. The story of the movie how he leads his life with the help of other senses.His mother (Raadhika Sarath Kumar), who is a part of the police force, assigns him the task of saving a girl (Mehreen Pirzada).

Many filmgoers have shared their verdict on Twitter and We bring you some viewers’ verdict on the movie shared on Twitter.

Here is the live update of Raja The Great (RTG) movie review and ratings by the audience:

Action episodes in second half is jus eye feast to watch #RajaTheGreat ?? a big applauds to fight masters n director

#RajaTheGreat gulf premier update :#raviteja is seems like on right track with terrific 1st half with all elements

@RaviTeja_offl is back with a bang and gorgeous @Mehreenpirzada is jus awsome with her acting ? definetly gonna have awsome career ahead? 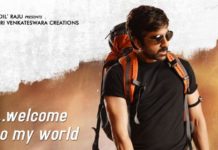 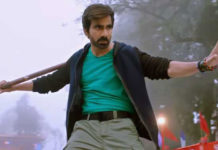 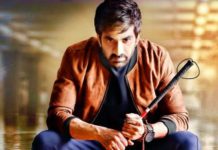 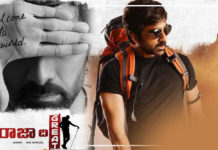