Comedian Ali ending all the speculations about his political plunge has finally joined into YSRCP. Ali met YS Jaganmohan Reddy at the latter’s Lotus Pond residence on Monday. “I will not contest the elections but will work for the party and campaign for it in the elections. People in Andhra want Jagan as the next chief minister,” he said. However, before joining into YSRCP, many thought that Ali would join TDP as he had met Chandrababu Naidu and the pictures of which got circulated widely on social media. So what could be the reason for Ali choosing YSRCP over TDP? 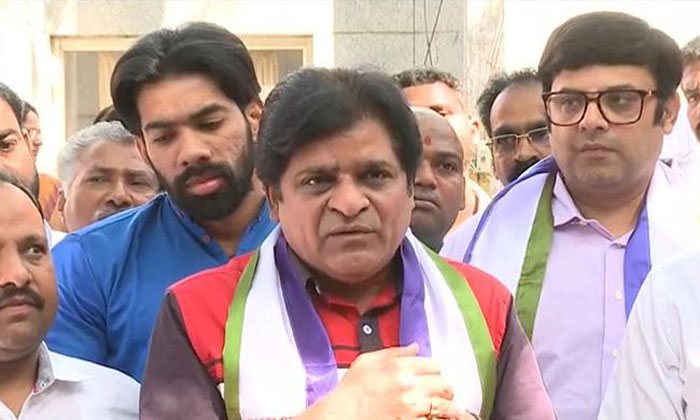 Ali wanted to contest on MLA ticket Guntur (East) in the coming assembly elections. It is learnt that he also insisted Chandrababu to promise him a cabinet berth. Owing to heavy competition, Chandrababu has refused to give him the ticket and cabinet berth well. Meanwhile, Jagan promised to give an MLC, if not an MLA, adding that he would be given a seat in the cabinet.