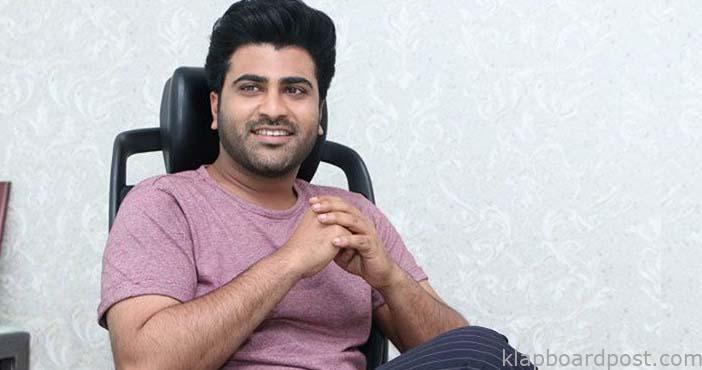 Hero Sharwanand and Kishore Tirumala will be working together for the first time for a film titled Aadallu Meeku Joharlu. The film is a comedy caper and has Sharwa in a hilarious role after Mahanubhavudu. Billed to be a complete family entertainer that will depict the greatness of women. The word from the unit is that Sharwa will play a role called Pelli Kani Prasad in this film. He will have a solid track and lady oriented comedy is going to be hilarious as per news. Given that Sharwanand has a good following among the family audience, he opted for the right subject. Currently, Sharwanand is shooting for Maha Samudram. His last film, Sreekaram was a big flop at the box office.
CLICK HERE!! For the aha Latest Updates

Nagarjuna gets hefty price despite his poor form