Vijay Kumar (Shiva Kumar) is IT professional who is frustrated with his stereotypical lifestyle. He feels that the kids in our country are brought up with a mindset to work under someone rather than being grown up chasing their own dreams.

On his 25th birthday, he decides to leave his job and plans to live a life which makes him happy. But his responsibilities as a son, a brother and a boyfriend restricts him doing so. Still, he goes to the office to give his resignation letter to the manager. Did he resign? What happened to his life after that? To know these answers, you have to watch the film.

Indian, Age 25 is a story which most of the present generation youth can relate to. Director Sasi Kumar Muthuluri criticized the parenting system in a strong way and portrayed it in an engaging manner. The way he sums up the five years life of a person in first five minutes of the film is quite well done. The dialogues were also equally good and the best thing about them is rather than being preachy, the director wrote them in a very common style, making them more of realistic conversations.

Protagonist Shiva Kumar has carried the entire film on his shoulders. He performed quite effortlessly and his dialogue diction has helped the film in a big way. In some scenes, his acting style looks quite similar to Nani’s. Rest of the cast have done their bit well. The cinematography is good so was the background score. Anyways, the runtime of the film could have been a bit less as some of the scenes seem lengthy. On the whole, Indian, Age 25 is an entertaining, yet a thought-provoking film that questions the parenting style in our country and most of the youth will definitely love this film and can also relate to their own lives. 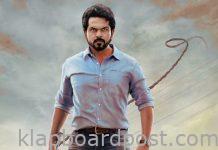 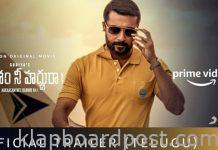 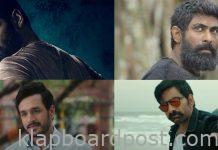 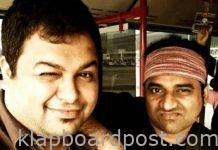 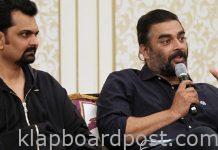 Remo Is A Fan Of Pawan Kalyan

Glorious reviews for A Suitable Boy