Rishi Kapoor is one such actor who is known for his speaking his mind. Despite being condemned and facing backlash he never minces with his words. Recently, the veteran star in an interview lashed out at two noted Bollywood director Anurag Kashyap and Anurag Basu, who delivered commercially unsuccessful films with his son Ranbir Kapoor. 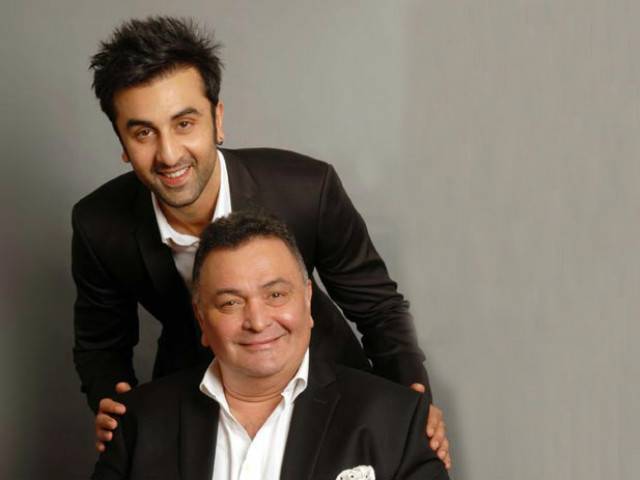 “Anurag Kashyap (Bombay Velvet). You give him so much money, he literally didn’t know what to do with it. Jagga Jasoos was such a bad film, such a bad story. It was absolutely rubbish. I questioned Ranbir and he said, ‘Papa, the man who gave me Barfi, how could I question his. I thought he’d be responsible enough to know to keep the story at its point,” said Rishi.

When asked about the success of Sanju, Rishi said that Ranbir worked hard for the film and he is happy that it paid off. Meanwhile, Rishi is gearing up for the release of Mulk starring Taapsee Pannu. 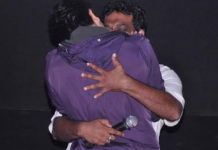 Ranbir-Katrina patch up for their next!

Is Ileana No Longer The Size Hero Stunner?