The 28-year-old Sanya Malhotra is awaiting the release of Anurag Basu’s dark anthology comedy Ludo, in which she plays the role of Shruti, a woman whose wedding hangs in balance after her past comes back to haunt her. Set in a quintessential Indian metro, the movie follows four different stories with people dealing with unavoidable jeopardies of life. Slated to be released on Netflix on November 12, Ludo stars Abhishek Bachchan, Rajkummar Rao, Pankaj Tripathi, Aditya Roy Kapur, Fatima Sana Shaikh, Rohit Saraf, Pearle Maaney, Asha Negi and Inayat Verma. “I constantly remind myself that acting is an uncertain job. So planning won’t work at all. 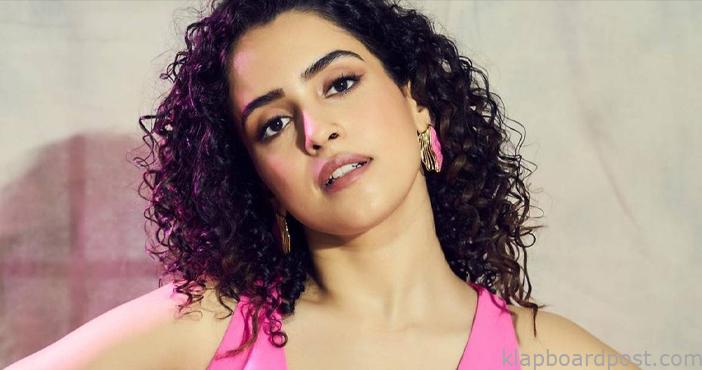 I go with the flow when it comes to my work. I go by my instincts, if I like the script and the character I go for it. There are other factors also that come into play like the director, producer and co-actors,” Malhotra told a news agency. For the actor, the experience of working on a project matters way more than its success or failure, she said. “If people like it, it is a plus but if it is not working, it is not in my hands, so why take the pressure,” Malhotra added. The Delhi-born actor made her Bollywood debut with the 2016 blockbuster sports drama Dangal and two years later returned to screen with Vishal Bhardwaj’s drama Pataakha. Her next releases were comedy film Badhaai Ho!, Ritesh Batra-directed drama Photograph and Shakuntala Devi, the eponymous biopic on the celebrated mathematician.

Rana says I am not involved!