Trouble looms over Mahesh Babu’s superplex AMB Cinemas for cheating to the tune of Rs 35 lakh under GST. Reportedly, the AMB cinemas didn’t reduce the GST rate on movie tickets over Rs 100 after the government announced  December 2018 about the reduction from 28 percent to 18 percent. 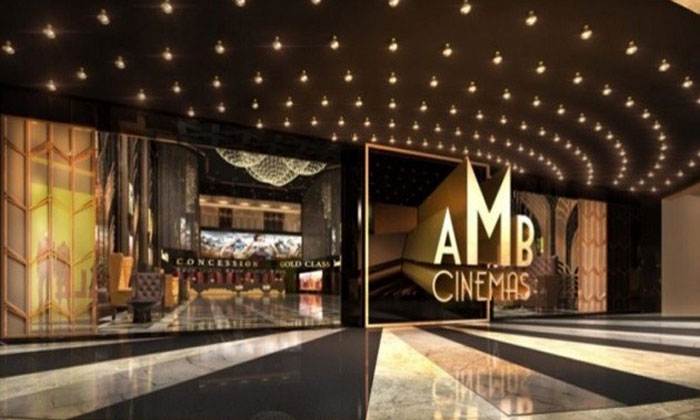 “GST on movie tickets was reduced by Centre with effect from January 1, 2019. AMB Cinemas did not reduce the ticket price despite GST on movie tickets brought down from 28 per cent to 18 per cent on tickets priced Rs 100 and above. Upon inspection by GST Hyderabad officials, it was found that many theatres had not reduced the price,” said the GST Commissionerate.

Reacting to the allegation, an official from AMB said, “The figure of Rs 35 lakh is inflated, the actual figure would be around Rs 20 to 25 lakh. However, immediately after we came to know that PVR Cinemas had reduced their ticket prices, we too did the same from Rs 200 to Rs 185 at the end of January”. “We have a fresh order from the Telangana High Court which has fixed the Rs 170 with an additional Rs 30 as GST, which makes a total of Rs 200. We will be implementing the order from February 22,” the official added. 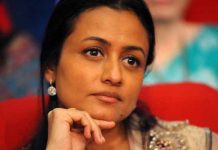