Ryan Toys Review, a popular toy review channel on YouTube, which is hosted by a 6 year old boy Ryan. who is now, one among the highest earning YouTube Celebrities.

A family run YouTube Channel was launched in 2015 and is now a sensational viral hit. With current audience of above 10 million subscribers. and nearly 800 million views. And the channel makes around 1 million a month only through advertising revenue.

The channel is now planing to review kid’s food products, along with toys review. and all the videos will feature Ryan with off camera guidance from his parents. 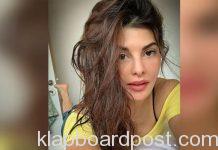 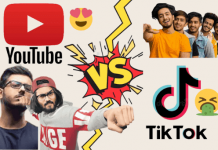 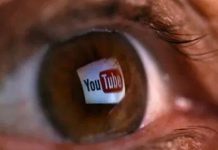 Indians spend over 4 hours on social media platforms amid lockdown 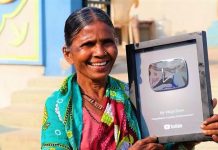