Salman Khan and Alia Bhatt will be teaming up in Sanjay Leela Bhansali film, Inshallah. When it was announced, social media was flooded with memes taking a dig at Salman Khan for romancing younger actress, Alia Bhatt. 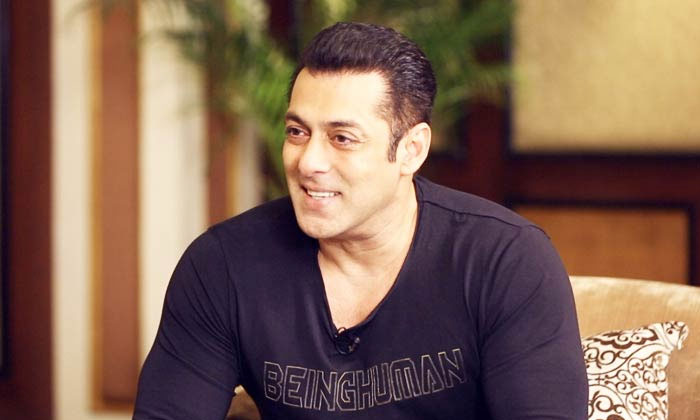 Salman is 53 while Alia is a 26-year-old actress. With reports emerging about the pairing, Salman expressed that he was okay like any other heroes. In fact, Alia also went on to state that she feels honoured to share the screen space with Salman and collaborating with Sanjay Bhansali. While this left many amused, here comes another amusement and a big reveals made by Salman Khan.

Also Read: It’s a huge task to keep it going for a long time: Salman on stardom

During the promotions of Bharat, when asked would he be comfortable working with Disha again who is much younger to her, Salman said, “why not”, adding, “I’m working with a 17-year-old now.” Well, that was a slip of tongue by the Dabangg Khan who didn’t revel further who the actress is.

Robo Rakes in Moolah, Producers Grinning From Ear to Ear