‘Superstar’ Mahesh Babu has joined hands with director Anil Ravipudi for his next, and there were reports earlier that they are considering ‘Reddy Gari Abbai’ for this flick. Earlier it was said that the working title of the film is ‘WhatsApp’ 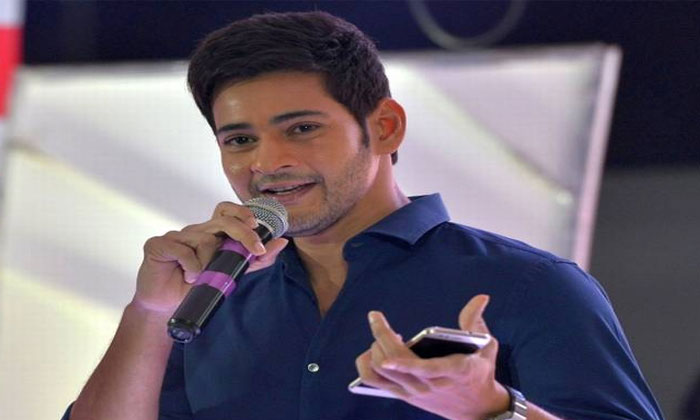 Initially, Mahesh Babu was supposed to team-up with Sandeep Reddy Vanga, but due to the conflict of Namratha and ‘Dil’ Raju during the post-production of ‘Maharshi’, he agreed to do a film for ‘Dil’ Raju and signed up Anil Ravipudi on board. Mahesh’s latest ‘Maharshi’ has received a mixed response from the audience and low raring from critics, but the business numbers are doing very good.

The first week collections of the film are the highest record of his career for one week. After the success of ‘F2’ Anil has been busy with his project only.