Home English Salman on critics: It doesn’t make a difference

Salman Khan is enjoying the success of his recent outing, Bharat. Directed by Ali Abbas Zaffar starring Katrina Kaif and Disha Patani, the film is shattering the box office records. The film continues to rake in moolah at the ticket window. Notably, the film has been awarded by the audience as an entertainer, however, the critics have panned it. 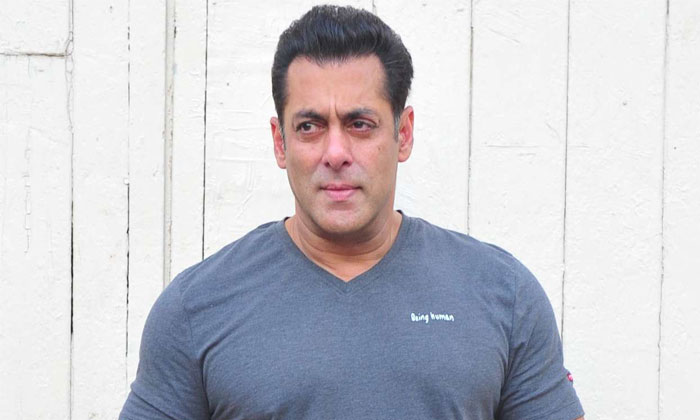 Speaking about the critic ratings, Salman said, “My validation comes from the box office collections… that the people have liked or not liked a film. It doesn’t make a difference if someone (a critic) has given it so many stars (ratings) or ridiculed the film.” Salman goes on to say, “I get scared. That why did they give (those star ratings) because their thinking never matches with the audience. Then I wonder ‘oh what if this doesn’t do well’. But the reason I do the kind of movies I do is because I loved the scripts.”

On the professional front, Salman will be next seen in Dabangg 3 alongside Sonakshi Sinha. He will also be teaming up with Sanjay Leela Bhansali for the film Inshallah which stars Alia Bhatt