Home English Big Stories Sankranthi sentiment coming up again!
Dil Raju and his Sankranthi sentiment will be coming again next year. The sources from Dil Raju camp reveal that the producer has decided to produce a film called Srinivasa Kalyanam with the same director who earlier made Shatamanam Bhavati.

The star cast of the film is currently on some star actors are expected to play lead roles in this film. The makers are so confident that they have already announced that they will be coming for Sankranthi 2018 even before the film is finalized.

This is some planning from the mega producer say many. What do you think? 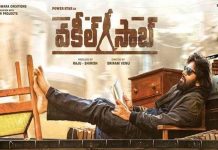 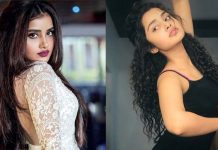 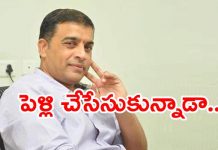 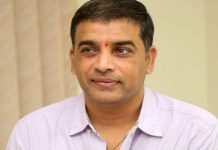 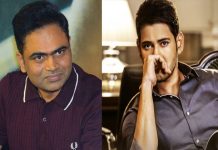 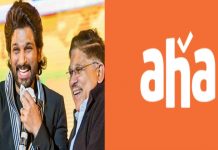