After keeping fans much awaited, the makers have finally unveiled Sarileru Neekevvaru teaser. Directed by successful director Anil Ravipudi, the 86-second-teaser has all the mass elements packed in. From hero-elevating sequences to action sequences to pinch dialogues to striking BGM, everything is in place to leave the fams excited.

The teaser begins with Mahesh getting introduced as  Army Commando Ajay Krishna. We get to see him performing military operations against the terrorists in Kashmir and also mouthing striking dialogues. We also get to witness Senior actress Vijayshanti and Prakash Raj. The teaser concludes with hilarious dialogue that would leave you in splits. Prakash Raj  says, “Prathi Sankranthiki Allullu vastaru. Ee Sankrantiki Mogudochadu”.

Looks like a perfect treat for Sankranthi 2020, it is scheduled for release on January 11. We also get to see Tamannaah for a special number, Rock Star Devi Sri Prasad is composing the music for the actioner. The film is jointly bankrolled by Anil Sunkara, Dil Raju and Mahesh Babu. 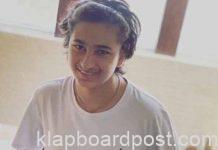 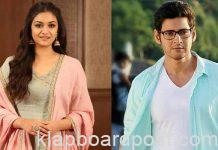 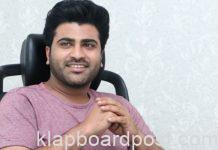 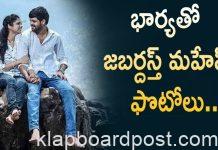 This director got an invite from Balakrishna

Data files Conversion Suppliers How for you to Pick Data files...