Senior actress Meena is foraying into the digital arena by acting in her maiden web series, Karoline Kamakshi. Touted to be action-comedy series, this show is being directed by noted Tamil director Vivek Kumar Kannan. Arbaaz Khan’s girlfriend Giorgia Andriani is playing the other lead role in the film. 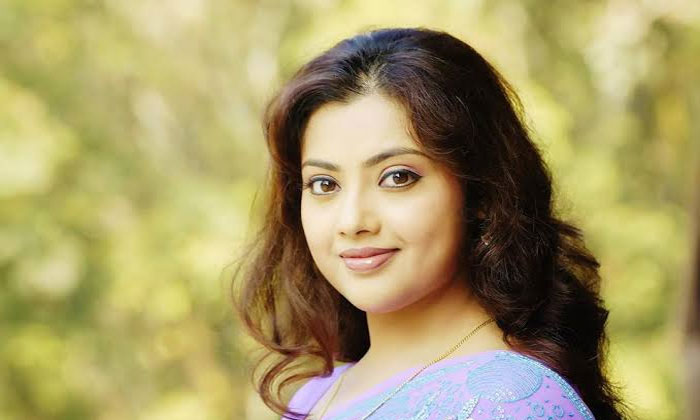 While Giorgia will be seen as a French undercover agent, Meena is playing the role of a CBI Agent in the series. Currently, the shoot is underway in Tamil Nadu. Apparently, Meena’s character will be a comical one in the show. It is also a challenge for the actress to act in an out and out comical role.

Knowing the calibre of Meena, she will slay in any kind of role and it will be definitely interesting to see her in this role of a comic cop. Karoline Kamakshi is being backed up by the online streaming platform Zee5. It is expected to stream in early 2020. 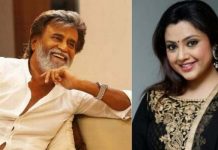 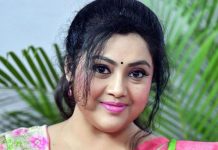 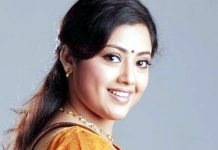