Home English Seniors slug it out with newcomers in TDP

With the poll bugle sounding, political activity has reached a crescendo in both the Telugu states. The two states will go to polls on April 11. In AP, along with the Lok Sabha, polls will also be held for the assembly. So, all political parties are now busy preparing the lists. Most political parties felt that the elections for AP and Telangana would be announced later, were in for a shock as there is just 30 days time for the elections. It appears that only the TRS in Telangana and the YSRCP in AP are ready with their respective lists. 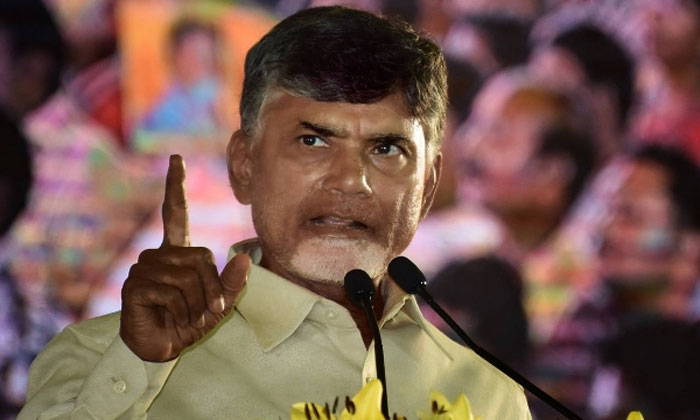 Meanwhile, dissidence is brewing in the TDP with Chandrababu preferring newcomers and the senior party hands opposing it strongly. The notification for the Telugu states will be issued on March 18. The last day for filing nominations is March 25 and polls would be held on April 11. As for Andhra Pradesh, the parties might face problems choosing candidates for the MLA seats.

The TDP is the worst sufferer as it is facing problems as loyalists and new entrants are fighting it out in several places. The party is already slogging it out placating seniors like Ayyanna Patrudu, TG Venkatesh, KE Prabhakar and Ganta Srinivasa Rao.