For the past few days, we have heard about young heroes getting injured or meeting with an accident. A day ago Sundeep Kishan met with an accident and while the netizens are still in shock, here comes another shocker. Actor Sharwanand is now injured on the sets of 96, a remake of Tamil film with the same title. 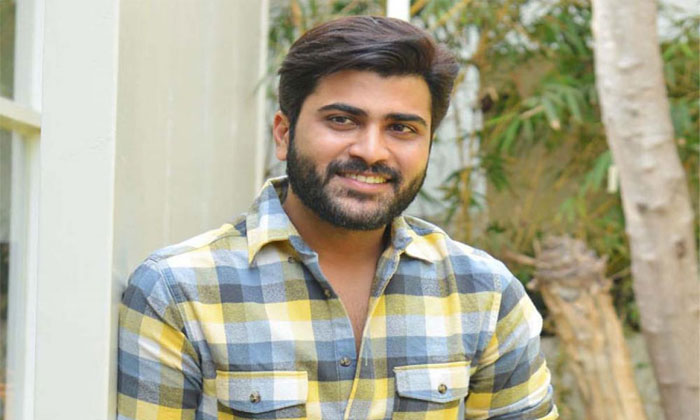 According to reports, Sharwanand was practising Sky Diving for the past few days in Thailand. However, the actor while rehearsing for it met with an accident resulting in a shoulder injury. The actor has been rushed to the hospital and has been declared of shoulder dislocation along with leg fracture.

The Tamil film, 96 was directed by Prem Kumar and he is helming the Telugu project as well. The shooting scheduled has started long back and the film stars Samantha as the lead actress.