In what is being seen as a huge shock to the TDP and especially to Nara Lokesh, Former Mangalagiri MLA Kandru Kamala, who had recently joined the TDP, has announced that she was quitting the party to join the YSRCP. This is being seen as a major upset as Lokesh is contesting from Mangalagiri. 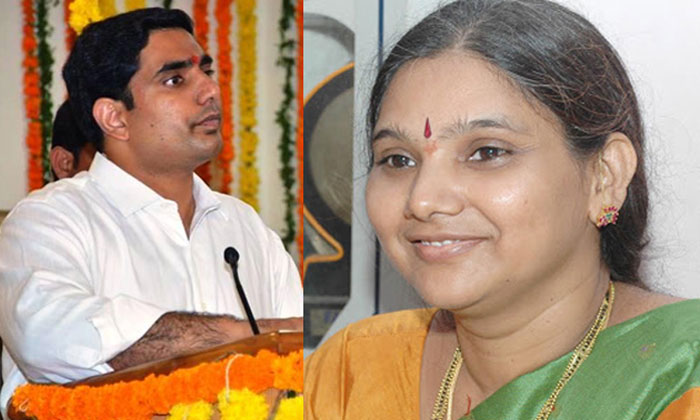 She had joined the TDP in the hope that her close relative Murugudu Hanumanth Rao would be given the TDP ticket. But, Lokesh gate-crashed at the last minute to rob Rao of his seat. This has angered the powerful and numerically strong Padmasali community, to which Kamala also belongs.

She has resigned her post in the TDP to support the YSRCP candidate RK aka Alla Ramakrishna Reddy. She said the TDP has done nothing for the Padmasali community and cannot hope to do anything after it loses the elections. All this have made the going tough for Nara Lokesh. With the support of the Padmasali community gone, he is in for trouble.