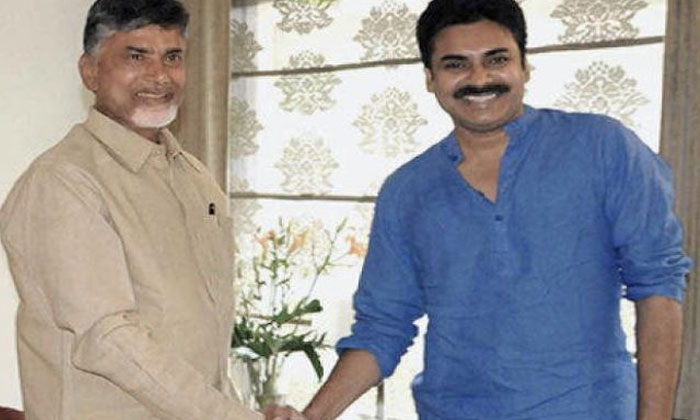 He said Chandrababu Naidu knows that there is stiff opposition to him and that he is all set to lose the elections. So, he has brought in Pawan Kalyan as part of the deal to split the votes. The deal is worth Rs 1000 cri\ore, he said.

He said realtor Lingamaneni had played the mediator in this deal. He said Babu has unveiled a plan to divide anti-Chandrababu votes and help the TDP. Pawan Kalyan is the lynchpin of this strategy, he added