Actress Shriya Saran hasn’t been signing any films after getting married last year. She was last seen in Nara Rohit’s Veera Bhiga Vasantharayalu. Even before that film, Shriya was only doing movies with senior star heroes. Now, the actress has bagged a big project after a long time. 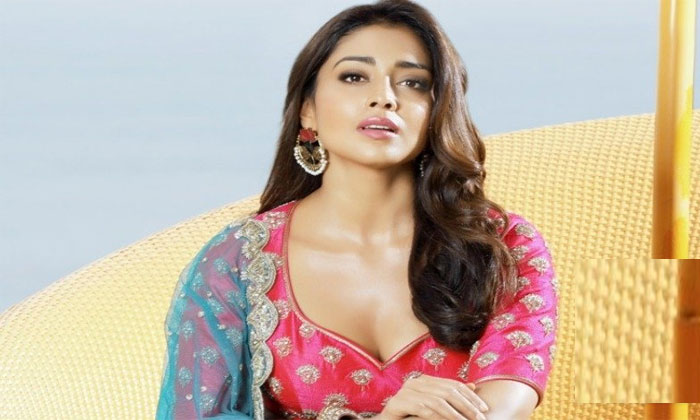 The movie will go on to the sets by the end of this year. It will be produced by popular production house Mythri Movie Makers. Let’s see how this former star actress impresses in this important role of the film. 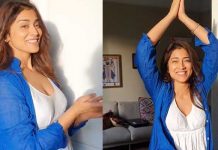 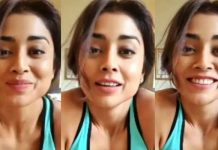 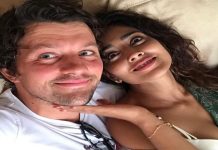 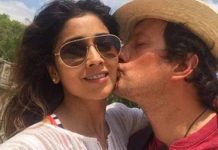 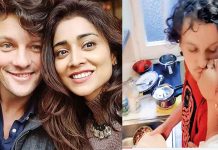 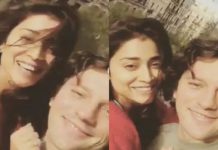