Actor Siddharth is among many other people who are shocked over actor Marimuthu comments for defending Tamil lyricist Vairamuthu facing sexual harassment accusation. In the viral clip, actor Marimuthu is heard saying that there is nothing room if a woman is called to a room, and it her wish to accept or reject the offer. The clip has sent shockwaves to many who have condemned his despicable remark. “I wish this small-minded, disappointing man #Marimuthu was not part of my favourite Tamil film of the decade,” said  Siddharth. 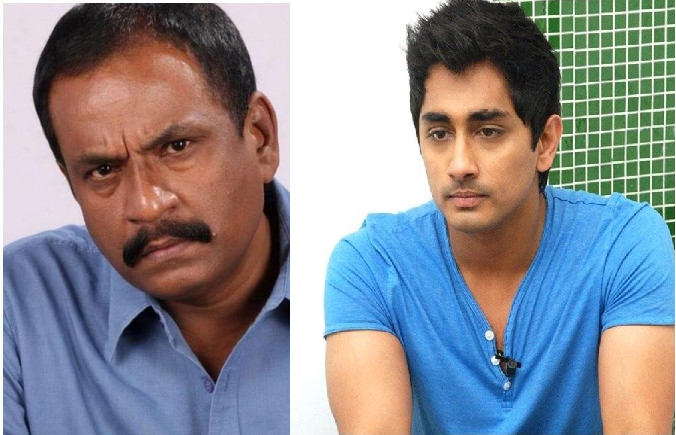 “He (Vairamuthu) called a woman to his room. What is wrong in it? If you are interested, say yes, else refuse his offer. He is a man who has hormones and it’s quite natural for him to be with a girl,” actor Marimuthu said in the clip.

I wish this small-minded, disappointing man #Marimuthu was not part of my favourite Tamil film of the decade. A classic about equality and change! Unfortunately he always will be. This interview hurt me and so many others so much. Sad! Paavam yen #Karuppi. @Mari_selvaraj @beemji https://t.co/XxyYpMQiR2

Another Hero Takes Up Film Production