Simbu’s brother Kuralarasan got married to Nabeelah R Ahmed in a low-key ceremony today, April 26. Kuralarasan tied the knot as per Islam culture. The picture from the wedding are yet-to-be made available, however, Simbu’s look dressed in kurtha and pyjama for his brother’s wedding is viral. It is learnt that a grand wedding reception is planned on 29 April. The reception is likely to see a big names like Tamil Nadu Chief Minister Edappadi K Palaniswami, DMK supremo MK Stalin, Rajinikanth, Kamal Haasan, Captain Vijayakanth and among others from the showbiz. 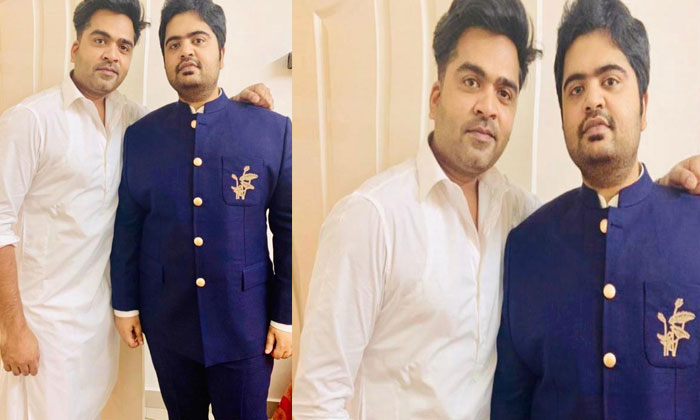 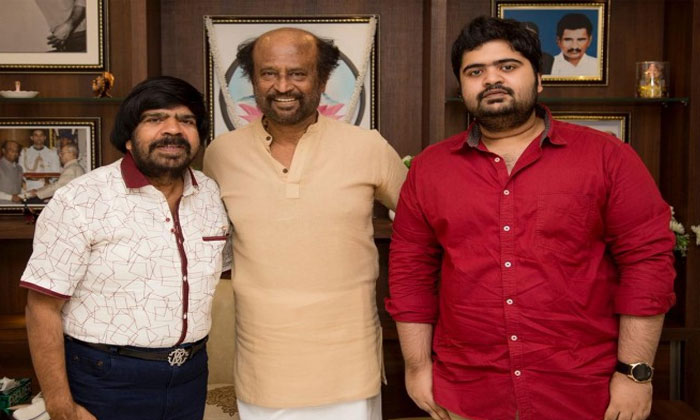 T Rajendar, earlier had said that he is not opposed to the marriage and his son converting to Islam. “Tolerance of all religions is my policy. My elder son STR is an ardent Siva devotee. My daughter Ilakkiya is a Christian and now my younger son has preferred to follow Islam religion. I respect his decision,” he had said. 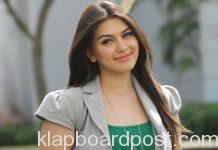 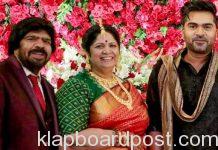 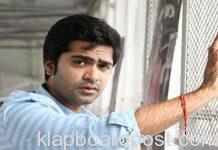 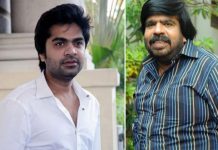 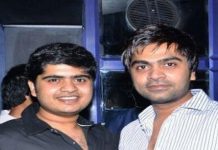 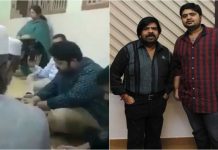 Another beauty to join the OTT platform