Noted Tollywood singer and dubbing artist Sunitha Upadrashta is all set to marry again. Yes, the reports floating suggest so. According to reports, she is planning to marry a techie, who also live in the same apartment. However, sources say that Sunitha doesn’t want to jump the gun and want to think about it. 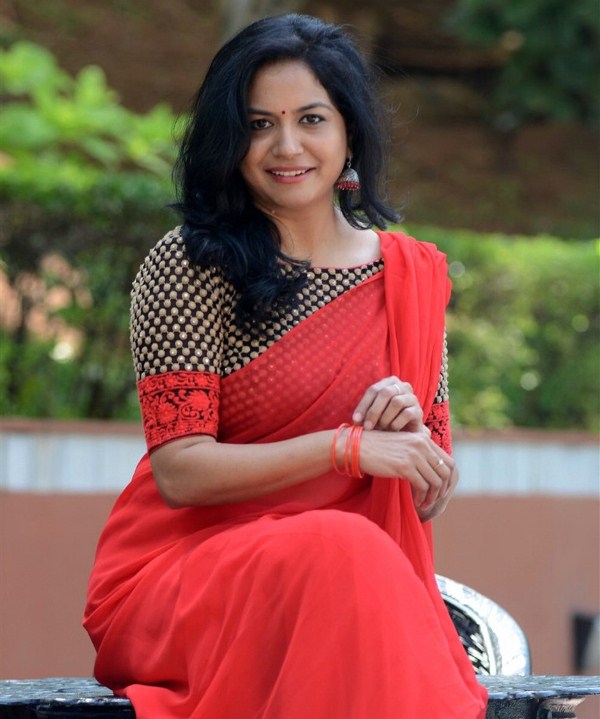 She shot to fame with Gulabi song – Ee Velalo Nuvvu, and then later went on to dub for many artistes., Her dubbing for Kamalini Mukherjee in Godavari won her accolades from all quarters.

Talking about her personal life, she is a single parent of two kids, who got married at an early age 19. Before heading for divorce she had lived separately from her ex-husband, who is also said to be in the same profession.

Recently, Renu Desai has also begun a new phase of life. She got engaged recently but hasn’t disclosed who the person is, adding he is not from the film industry.

Over 8.5 million In 16 Hours For Rajinikanth’s Kaala Teaser