Home English ‘SITA’ trailer to be attached with ‘Maharshi’

Hero Bellamkonda Sai Sreenivas and Kajal Aggarwal are starring ‘SITA’ under the direction of Teja. Very recently the makers have locked the release date on May 24th and now the makers are going to screen the trailer of ‘SITA’ with ‘Maharshi’ movie which is releasing tomorrow. This is a part of publicity. 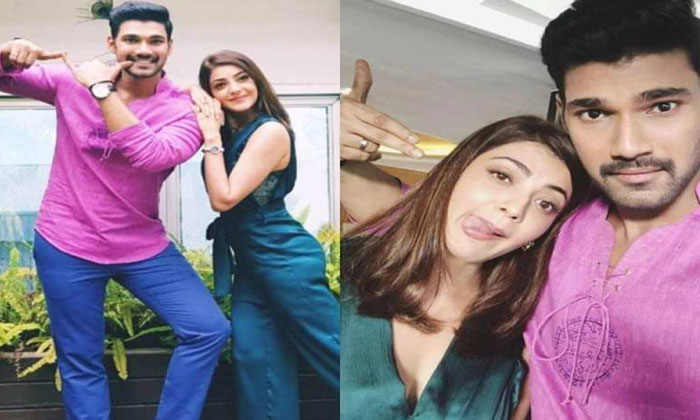 Bollywood actor Sonu Sood is playing a negative role in this new genre film while Mannara Chopra will be seen in the second female lead and Paayal Rajput will sizzle in a special song. The teaser of ‘SITA’ got a superb response with hero Bellamkonda appearing in a new shade. Anil Sunkara is bankrolling the movie under AK Entertainments banner and Anup Rubens is composing music.