Controversial actress Sri Reddy, who made several allegations against top-notch actors and director from Tollywood and Kollywood against sexual harassment, is back to the news. The actress who is staying in Chennai was assaulted at her residence on March 21. The actress has now complaint a case with Valasaravakkam police officials stating that financier Subramani and his assistant Gopi assaulted her. 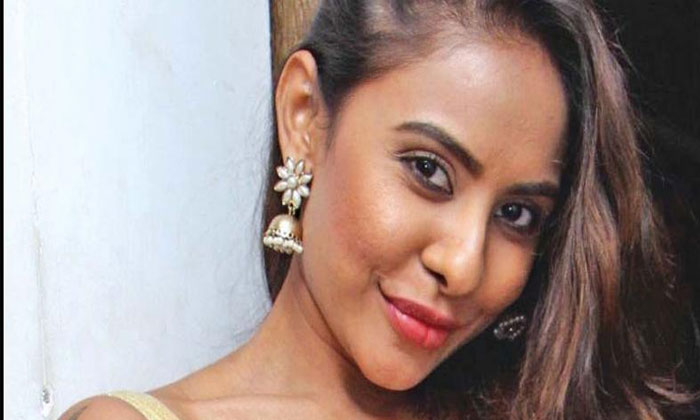 The police officials have registered the case and are probing the matter. Sri Reddy of late made comments against Thala Ajith saying she has a huge crush on him. With out watching his pic I wl not sleep..he is no1 famous hero in Tamilnadu..he maintains distance from all controversies,very soft spoken..family man..he loves his fans..great human being with extraordinary looks..great hus n great dad..he theft crores of girls hearts including me..MY HEAD ON UR FEET “THALA,” (sic) she wrote. 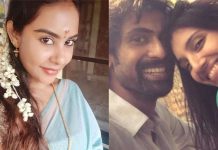 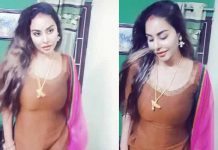 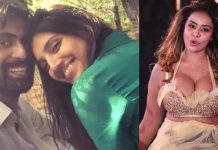 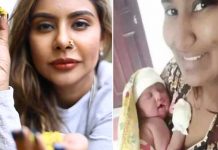 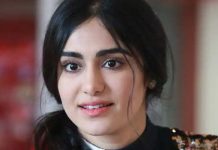