Actress Sri Reddy who started her fight against casting couch in the showbiz has now attacked prominent actor Rajendra Prasad. In her Facebook post, Sri Reddy accused Rajendra Prasad of seeking sexual favours from actresses and harasses them. She went on to add that, the former actress  Malavika left the industry due to Rajendra Prasad, adding everyone knows why actress Hema fought with her. Sri Reddy took a dig at Rajendra Prasad mentioning that every knows why his daughter ran from his house. 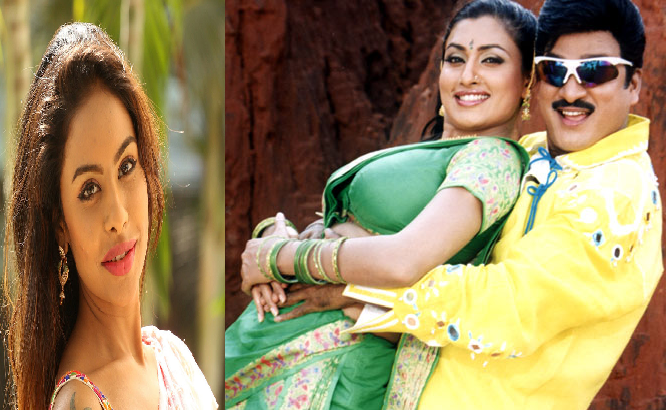 Actress Malavika who filmed for Apparao Driving School with Rajendra Prasad had accused him of misbeaviour. She had said, “I’m old enough to be his daughter. But he was so vulgar”. 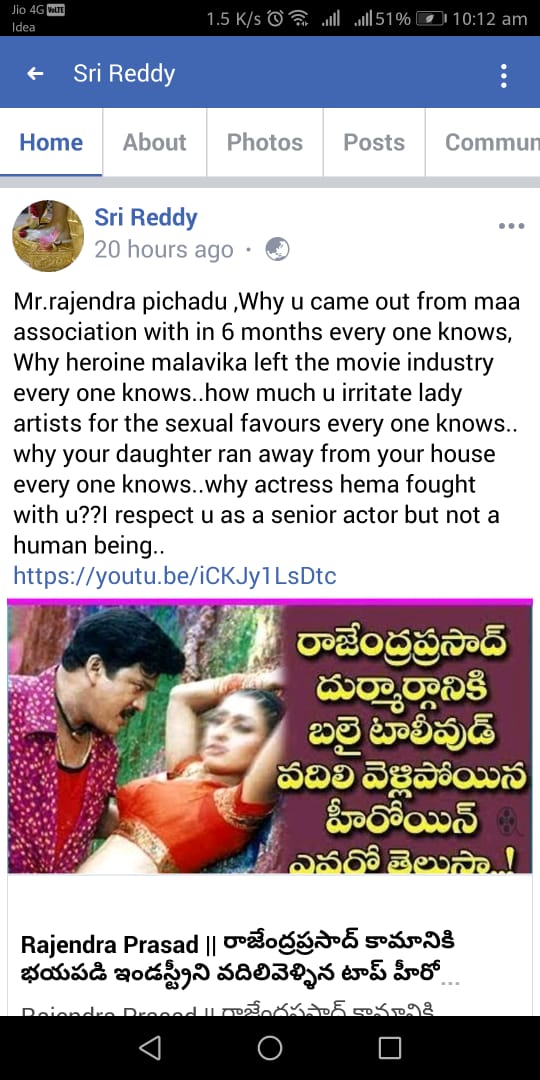 Previously, Sri Reddy has leaked a chat of Ramky sent to her by others. In the leaked WhatsApp conversation, it is seen Ramky asking girls or either to arrange.

How Ayurveda can help in fight against coronavirus