Home English Big Stories Sri Reddy: Had Amma Was Alive, I Would Have Got Justice

Struggling actress Sri Reddy has opened can of warms in Tollywood and Kollywood with her alleged casting couch. The actress who currently in Chennai has trained guns at the bigwigs by taking out their names who have sexually assaulted her. The actress who is the lone fighter, on her Facebook post took late Tamil Nadu chief minister’s Jayalalitha’s name expressing that had she was alive justice would have delivered. “If Amma Jayalalitha is alive she would’ve helped me in this issue and she is my biggest inspiration,” wrote Sri Reddy. 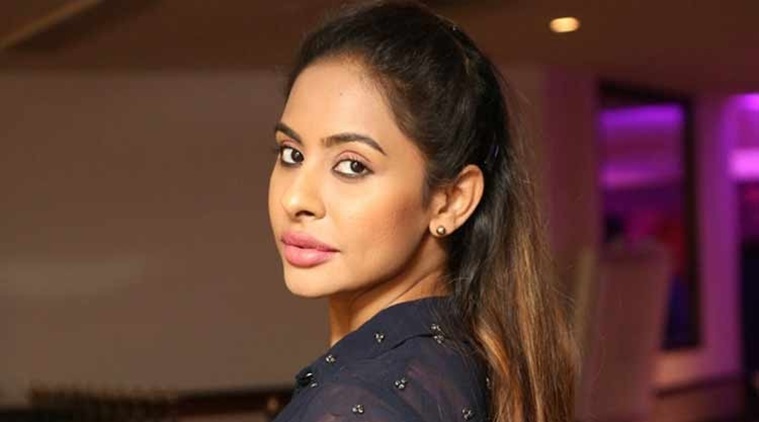 A few days back,  Nadigar Sangam secretary Vishal slammed Sri Reddy for her behaviour and maligning the actor’s name. And now, actor Karthi was slammed by Sri Reddy for his unsolicited advice.

Karthi said that Sri Reddy should approach police and lodge a complaint as Nadigar Sangam won’t lend help without any proofs. To this, Sri Reddy hit back at Karthi thorugh her Facebook post. “I  am trying to talk with nadigar sangam..respected karthi sir’s words r painful..I hope everything wl go smooth..or else I wl make u to understand my pain for sure..Nadiyar sangam is there for the solve the artist problems,Not to give useless suggestions..imagine my pain k,dnt talk logics sir,” she wrote.

Meanwhile, her Facebook post hinted at the top actresses asking them to reveals the list of the people who are predators of the casting couch. In her Facebook, she wrote, “Few people are thinking that my list is huge,wrong my list is very very small ..if tris..,nay..t..a,ka..l,sa..t.. are good actresses,top heroines if they open up about their list..after listen that huge list you people wl die.” 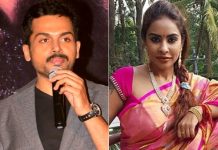 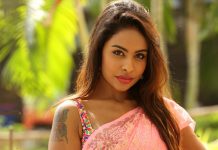 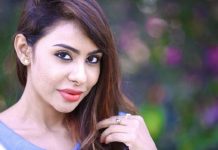 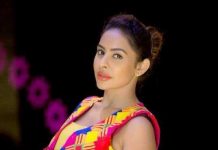 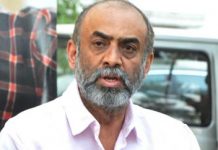 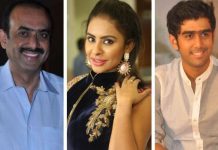