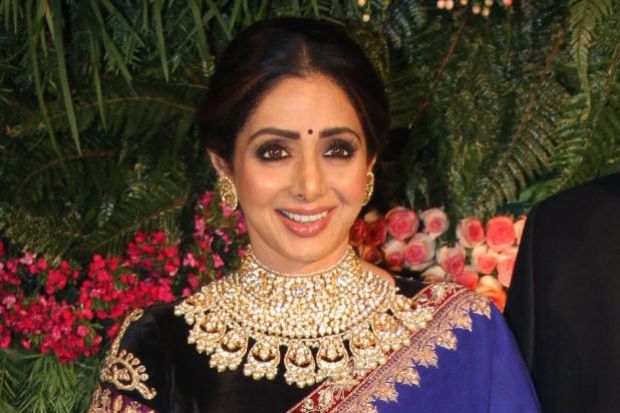 Eternal diva enthralled the audience over four decades which is a no ordinary feat. The actress forayed on screen at the age of four and continued to rule till her last breath. The actress died in Dubai at the age 54 due to cardiac arrest. After she got married to Boney Kapoor, she bid adieu to cinema, and after a hiatus of 15-years, she made a comeback in English Vinglish and later appeared in a Tamil movie Puli and a Hindi flick Mom.

Today we bring to you some her best work in Telugu. 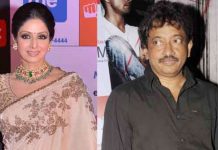 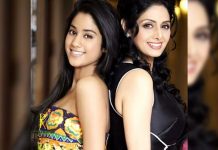 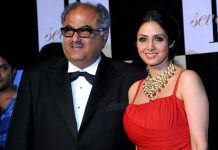 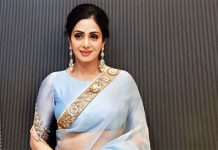 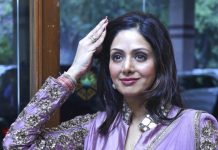 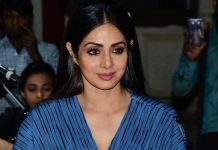