King Khan Shah Rukh Khan is worried that he might not get work for 6 to 10 months. Well, the actor is worried about his upcoming film Zero, if in case it gets tanked. SRK’s previous films Fan, Jan Harry Met Sejal didn’t work at the box office. 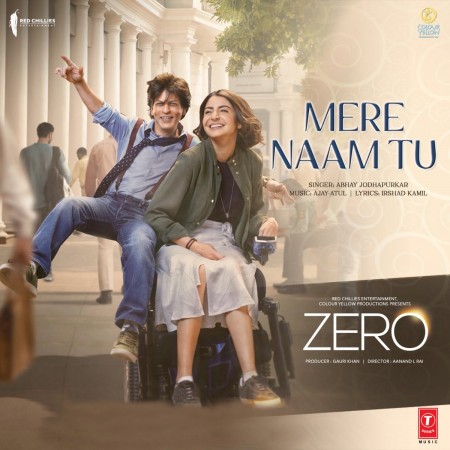 Dilwale actor is more worried after the failure of Thugs of Hindosthan which was the most talked about and anticipated find of the year. He says, I can’t change that, and if I can’t change something, why should I think about it? If people feel that ‘Zero’ is very important for me, it’s their feeling. God forbid, if this film doesn’t work, what will happen?”

“Maybe, I won’t get work for six months or 10 months, but if I believe that my craft and art is good, I will continue to get work. I will probably make a comeback which I have been doing for the last 15 years (laughs), or maybe, the comeback won’t happen. The trade world has a point of view about a film’s business, and they are right from their viewpoint,” he adds.

Zero starring Katrina Kaif and Anushka Sharma is all set to hit the screens on December 21, helmed by Anand Rai.

Sonal Chauhan is in a relationship with Vijay Mallya son?