Home English Big Stories Stage set for Allu Sirish’s new film
After doing all the hard work and dedication, Allu Sirish finally gave a hit in the form of Srirastu Subhamastu. Post the success of this film, his career was saved and was back on track.
Now, his latest film is with C V Anand who made the hit film Ekkadiki Potavu Chinnavada with Nikhil. Shooting for this film has already started and plans are on to release this film in September.
Surabhi and Seerat Kapoor are the heroines in rom-com which is being produced by Sirish’s dad Allu Aravind. 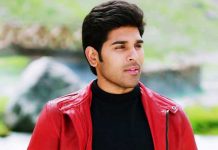 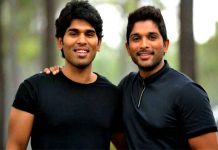 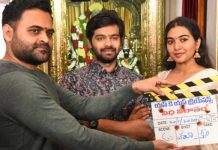 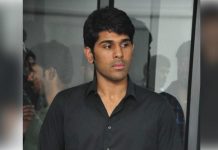 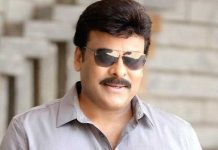