The title of the film is Boyfriend For Hire suggesting, the hero is an escort but is the film really so bold? Viswant who was seen in Chandrasekhar Yeleti’s Manamantha is playing the lead role and Malavika Sateesan is the heroine. The movie is directed by Santosh Kambhampati who has worked with Krishna Vamsi for quite some time as an assistant director and also an associate. The hero in the poster is seen wearing a mask and also having his lips sealed raising the curiosity factor. 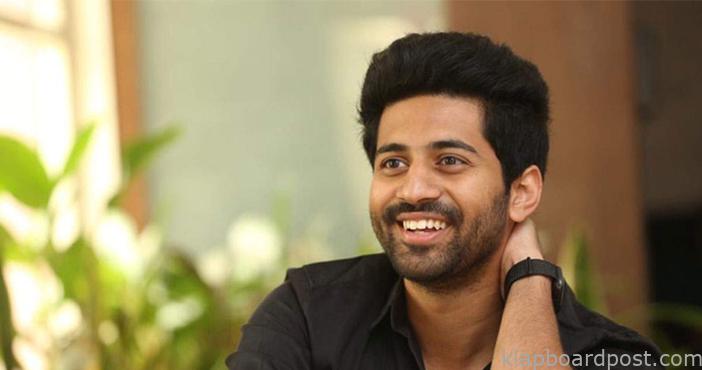 Speaking to Klapboardpost.com, Viswant admits the title is suggestive and says, “It is a clean film but I can’t reveal the plot yet. It is a catchy title, a total rom-com and not over the top as you think.” The film could be an OTT release, considering the fact the shoot was done before the onset of the pandemic and only three days’ balance was completed when the permission was given sometime back. 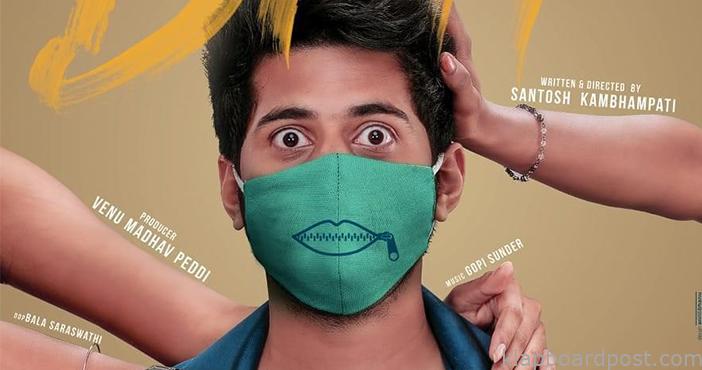 Right now the post production is on. Producer is Venu, who has lived in Dubai and is here to make movies. Viswant has also another film ready to release and it is Kadal. Viswant further says, “We three, producer, director and I have been standing like pillars of the film. Everyone had each of our inputs. There are many youngsters in the team and have been extremely supportive. Film has been shot fast but due to this Corona, we had to stay away and waited to do the last three days. We have begun post production works from today as it is an auspicious occasion.” 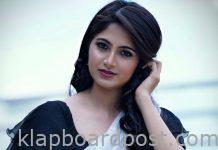 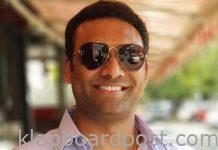 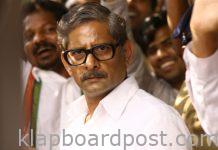 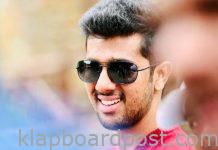 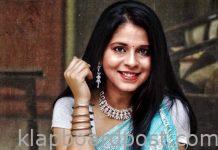