Actress and film director Helena Bergström will direct new Netflix film Dancing Queens, a drama about daring to embrace the unpredictable and being open to love and friendship in whatever form it comes. Sweetwater Productions will produce the film.

The story centers around Dylan Pettersson (Molly Nutley), a 23 year old girl from a small island in the Swedish archipelago with big dancing aspirations. When she’s talked into cleaning at the struggling drag club Queens, the club’s star dancer and choreographer (Fredrik Quinones) accidentally discovers Dylan’s talent. She desperately wants to be a part of the show, but she’s a girl – and it’s a drag show. However, where there’s a will, there’s a way. 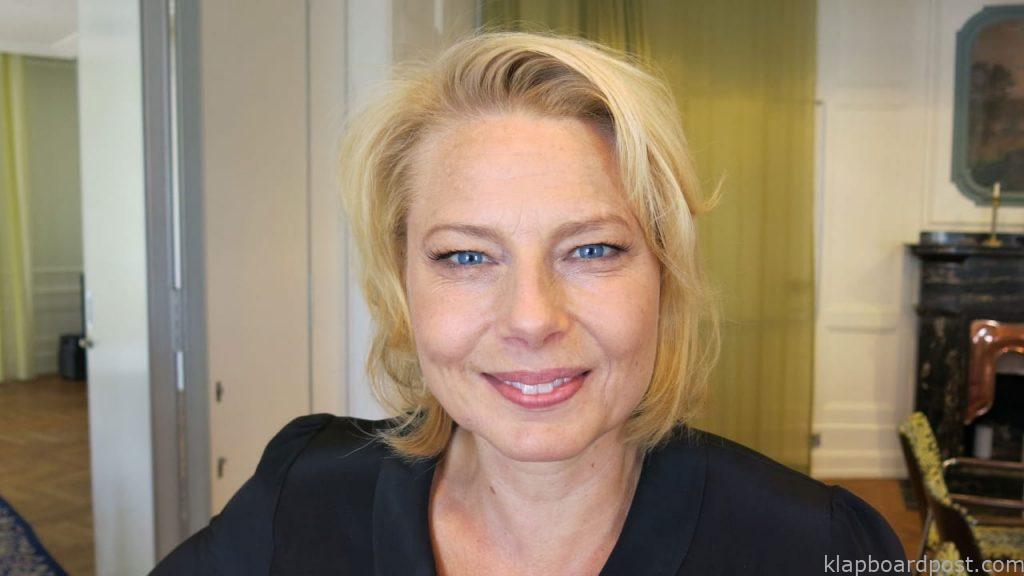 Helena Bergström, director says, “The positive energy from Netflix has been overwhelming. To get such support and belief in your film and to know that Dancing Queens will reach a global audience, is a dream. I’m so looking forward to this new and exciting journey packed with extravaganza, humanity and love”.

Lina Brounéus, director co-production & acquisition at Netflix, “We are so happy to work with Helena and Colin in bringing their movie Dancing Queens to our Netflix members. It’s a beautiful story that transcends classical notions of love and friendship. Music and dance will obviously play a big role, all set against a beautiful Swedish backdrop – which makes it a wonderful mix we believe a lot of our members will enjoy.”

Dancing Queens will be directed by Helena Bergström who’s also the scriptwriter together with Denize Karabuda. Joana Sorobetea at Sweetwater Productions is the producer of the film with Colin Nutley and Mikael Bergkvist as executive producers. DOP is Peter Mokrosinski. The costumes are created by Swedish fashion designer Camilla Thulin and Norwegian Gaute Storaas is composing the music.

Dancing Queens will release globally on Netflix in 2021.

Naveen Chandra: Basking in the glory of Bhanumathi Ramakrishna