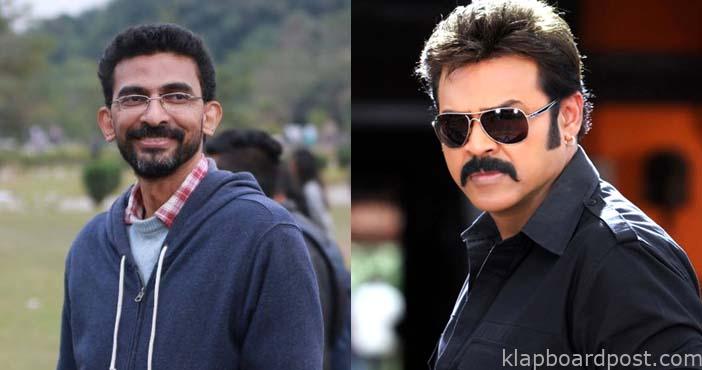 Shekhar Kammula is a man who takes his own time to make his films. He is now ready with his new film Love Story that stars Chay Akkineni and Sai Pallavi in lead roles. Post this film, the news is that Shekhar Kammula will team up with star hero Venkatesh. The word from the film circles is that Kammula has approached Venkatesh with a romantic family drama. Venkatesh has also liked the script and has given a green signal to Kammula. But this film will only go on floors once Venkatesh wraps up his films Narappa and F3. Let’s see how this film comes out.
CLICK HERE!! For the aha Latest Updates

Taapsee to act in Teja’s next