In a case of drunk driving, a popular Tamil director Bharathiraja’s son Manoj has been booked for drunken driving. According to reports, Manoj who was driving his BMW car was stopped by the Chennai police to conduct the drunk driving test. A case has been booked against Manoj and a fine of Rs 2500 has been slapped against him. 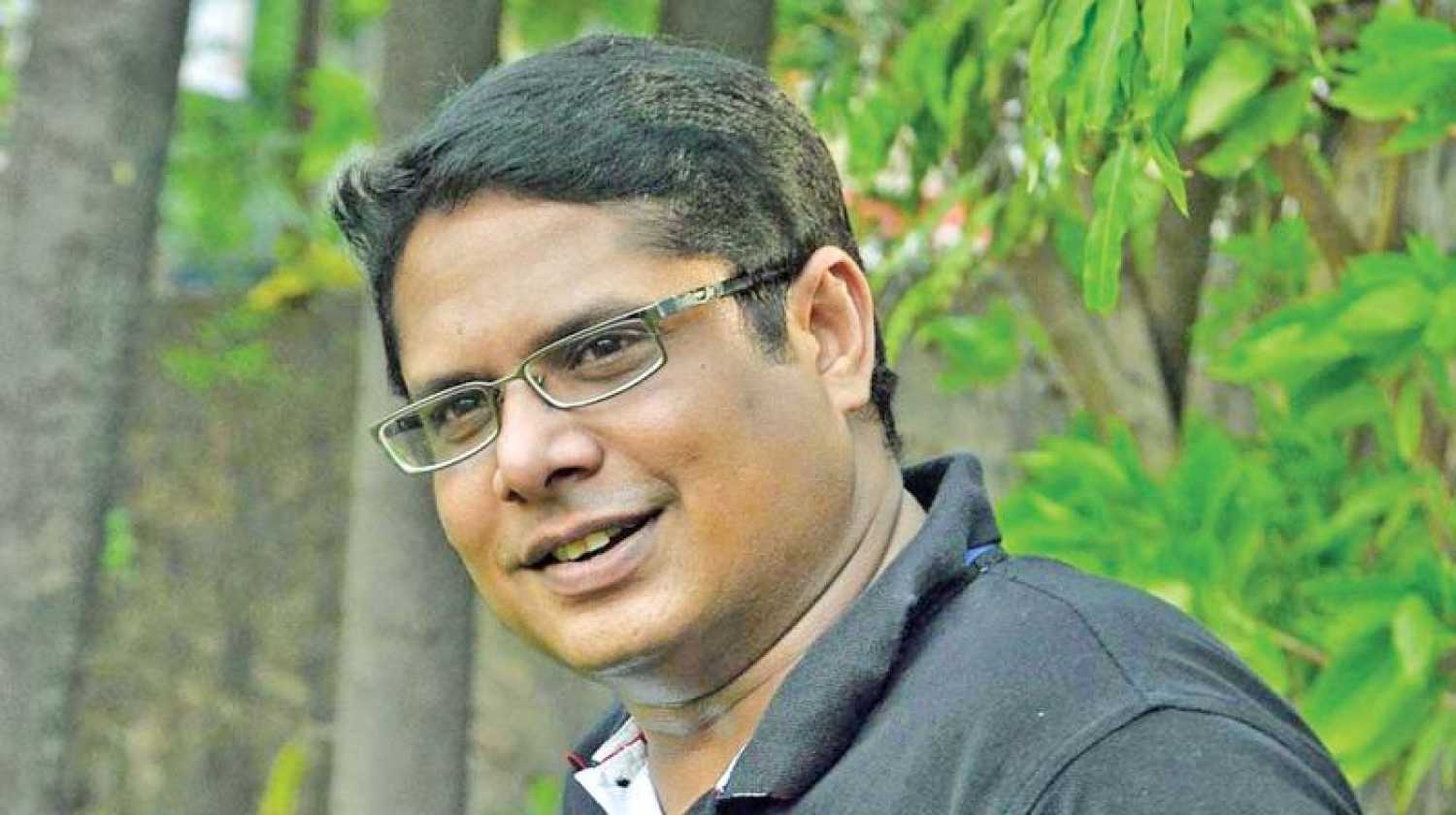 Interestingly, last year also Manoj was booked in a similar incident after he rammed his car into a divider under the alcohol influence. Talking about his career, he was introduced as an actor but most of the films didn’t fare well at the box-office. Meanwhile his father Bharathiraja is making news of late for his controversial statements against Superstar Rajinikanth. He was also at the forefront in the burning issue of Cauvery protest.

Why Is The Director So Unusually Silent?