Home English Latest Teaser of NTR’s MEK show to be out during this time
Facebook
Twitter
WhatsApp
Pinterest
Linkedin
Telegram
NTR is doing a TV show after a long time and the news about it went viral like never before. The show will be aired on Gemini TV and this news has made fans of NTR super happy ever since it was out. 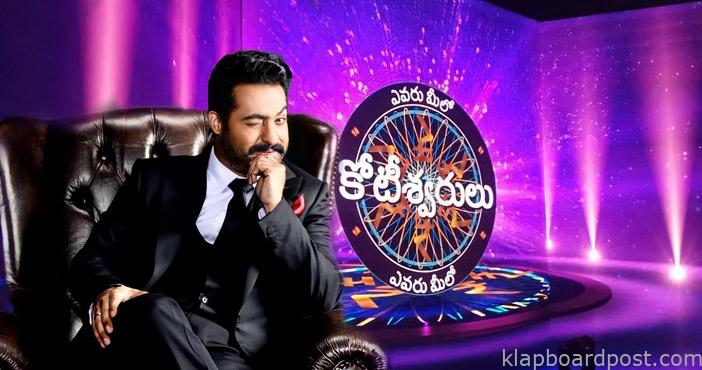 NTR has wrapped up the shooting for the promo of this show and Trivikram is directing it. The promo will go on air in the first week of March and in the same month, the show will also be started. NTR has taken out a lot of time for this show as he has so much to do with his film with Trivikram. The show will have 60 episodes and will have big money lined up for the contestants. A press meet will also be held for the same.
CLICK HERE!! For the aha Latest Updates