Popular cinematographer KV Guhan turned a director with the 2019 suspense thriller 118. After the success of his maiden directorial, he is now coming up with his new film WWW. This movie is being promoted by none other than Superstar Mahesh Babu and there is a reason behind it. 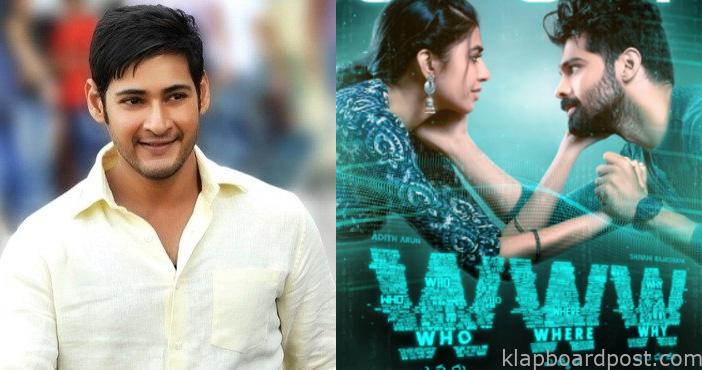 Guhan worked as the cinematographer for Mahesh’s films like Athadu and Dookudu. He is one of Mahesh’s favorite cinematographers. Apparently, Mahesh liked 118 a lot and informed the same to Guhan when the film was released. After that, he also promised that he will promote Guhan’s upcoming films. That is the reason why Mahesh is promoting WWW right now. He released the teaser a couple of days back and his promotion made it go viral on social media. Anyways, the push of Mahesh will definitely help many small-budget films like this one. It is indeed a good gesture from the star actor.