Though touted as a cult movie, “Veera Bhoga Vasantha Rayalu” left sour taste in the mouth of hero Sudheer Babu. Even the makers themselves were in a state of shock at the output. The negative talk in the US Premiere has impacted locally and the film ended with a whimper soon after it hit the marquee. 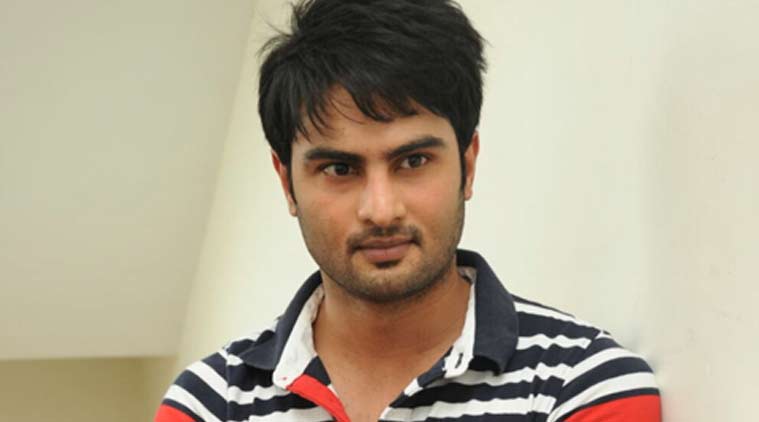 Sudheer Babu’s role is eminently forgettable and he is not even promoting the film. It’s double whammy for him as he hasn’t dubbed his dialogues and is away in the US at the time of the film’s release. Also, his son Charith Manas did a small but significant role. Had the film become successful, Charith would have got noticed. Now, with the film sinking without trace, the boy will not be talked about.

Sudheer hasn’t even tweeted about the film. It appears Sudheer Babu will be doubly careful while choosing roles in future. 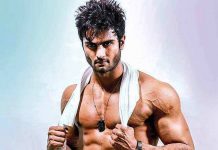 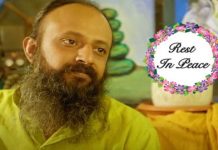 Nag and Jyotika reunite for Bangarraju