With the craze around 2.0 gradually waning, new films are being lined up for December 7. Several films are being released on that day. The three films releasing on that day have one thing in common. They all have young heroes and they are all looking for a big break. Also, the storylines chosen are of a unique genre. 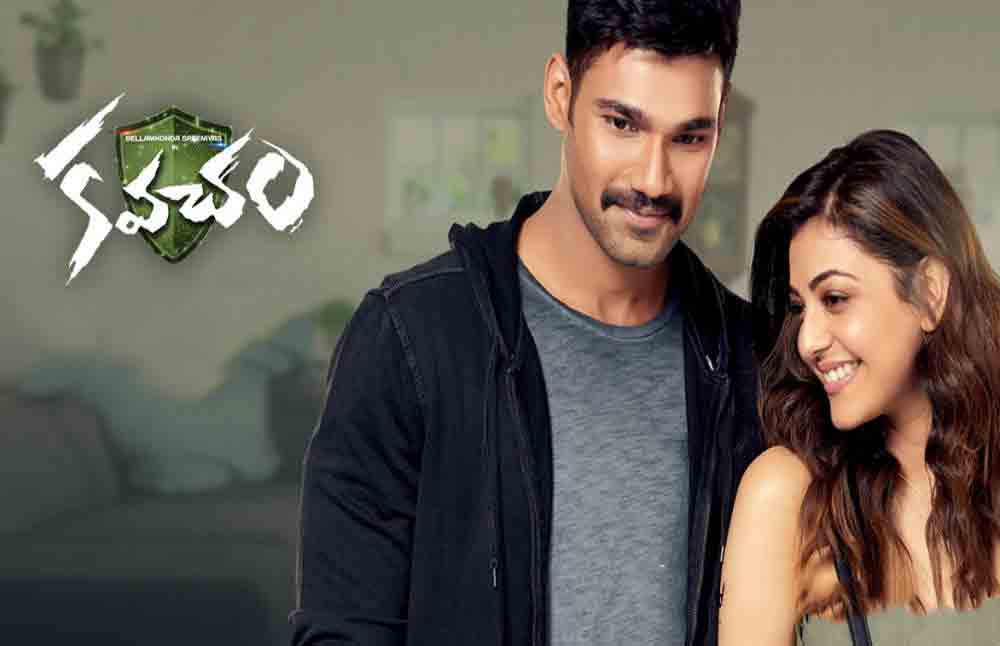 Kavacham of Bellamkonda Srinivas is doing a cop’s role in Kavacham, the film which has action and glamour in equal measure. The film also has Kajal Aggarwal and Mehreen adding up to the glamour quotient. It also has Neil Nithin debuting in Telugu. Similarly, Sumanth’s Subramanyapuram too is in the fray. This is a thriller genre movie. Next Enti with Tamannah and Sandip Kishan is also lined up for release. The film is being directed by Bollywood’s Kunal Kohli. The teaser of the movie has added to the allure of the film and hiked the expectation. The three films will release on December 7. Who among these will prove successful remains to be seen.

DSP keeps his word to Mahesh