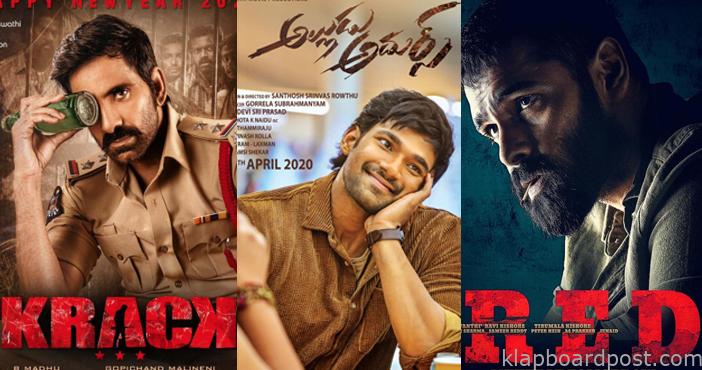 Krack, Alludu Adhurs, and RED are the three Telugu films that released at the box-office right after the pandemic. Unfortunately, the three films registered poor openings in the USA. It’s been more than four days that Krack released, but the film is yet to score a million dollars. Usually, Ravi Teja’s films perform well at the USA box-office but the current poor result is because of the pandemic. Of all the films released in the USA for Sankranthi, Vijay’s Master is the only film that showed good results.
CLICK HERE!! For the aha Latest Updates