We have witnessed a string of interesting projects releasing this weekend. Interestingly none of the films came out with a complete positive talk. Especially straight Telugu films ‘Padi Padi Leche Manasu’ and ‘Anthariksham’ may suffer with the mixed response. 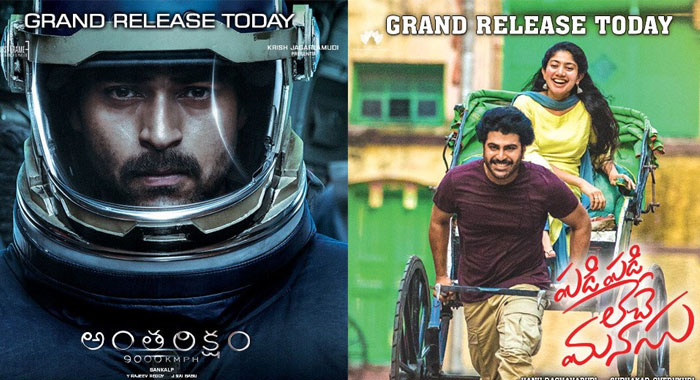 Sharwanand and Sai Paalavi’s ‘Padi Padi Leche Manasu’ which did a pre-release business of 22.5 Crores has minted just 2.5 crores on its Day1. Also, this love story is being heavy slammed for its haywire second half which may test the patience of the audience.

Varun Tej’s Sci-fi drama ‘Anthariksham’ which did a pre-release business of 21 crores collected a meagre amount of 1.85 crores on its first day. Though everyone is lauding the makers for their sincere effort, critics say that the film is too slow and may not appeal for all the sections of audience.

The holiday season may last till new year and this may work in favor of these films. So, we need to see how these films fare at the box-office. 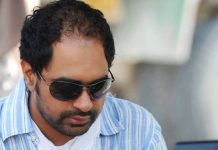 Will Krish get back his investments? 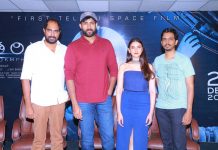 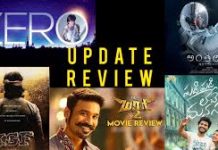 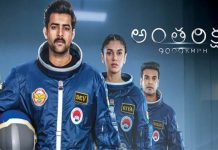 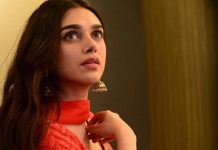 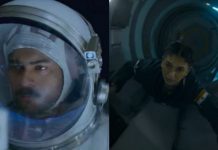