Home English Will Krish get back his investments?
Facebook
Twitter
WhatsApp
Pinterest
Linkedin
Telegram
Krish is not just an arty director. He is a producer with taste. He partnered the production of such hit films like Vedam, Kanche and Gauthamiputra Satakarni. He showed lot of gumption by investing heavily in projects like Kanche. Now, Krish has invested heavily in Ghazi director Sankalp Reddy’s latest offering ‘Antariksham.’ He had spent more than the market worth of Varun Tej. The budget of the film has crossed Rs 25 crore. 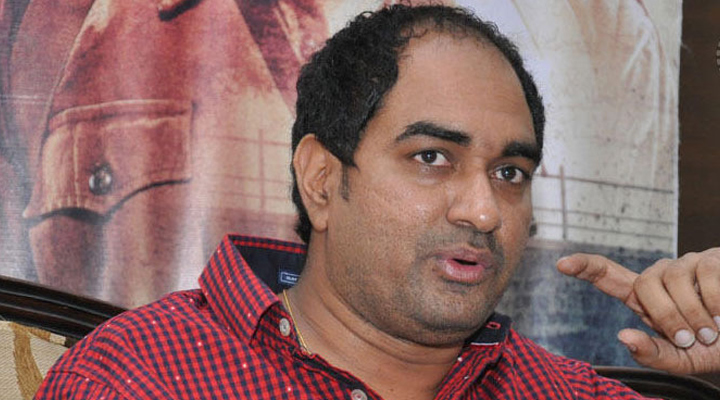 But, for some inexplicable reasons, the film didn’t get good business. So the producers went ahead and released it on their own. But, the film did not reach the expectations and could collect just Rs 4.5 crore in the first week.
If the same trend continues, the film might reach just Rs 10 crore. Even assuming that the film will get up to Rs 5 crore from digital and satellite rights, it will still fall short by Rs 10 crore. For the film to breakeven, it must have a minimum theatrical collection of at least Rs 20 crre. Antariksham was produced by Krish’s dad Jagarlamudi Saibaba and his friend Rajiv Reddy.
CLICK HERE!! For the aha Latest Updates